Version 3.9’s main focus is on performance, polish, and stability, speeding up the compiler and editing experience, which is considered as the most significant change you’re likely to notice. Apart from that, the release has some breaking changes, which you would like to check

simdjson 0.3: the fastest JSON parser in the world is even better!

Daniel Lemire lists the improvements made for JSON parser library and also gives a comparison of why he claims that simdjsonis the fastest parser.

While preparing the Babel 8.0.0 release (in the next months), Babel team just finished working on a new minor release which includes updates related to @babel/preset-env, TypeScript 3.8, Flow, and JSX!

The new version of NextJS came up

All of the new benefits are non-breaking and fully backward compatible:

isomorphic-git is a pure JavaScript implementation of git that works in node and browser environments (including WebWorkers and ServiceWorkers). This means it can be used to read and write to git repositories, as well as fetch from and push to git remotes like Github. Version 1 includes many improvements, as better IDE and Typescript integrations.

Big update of Rollup got rid of old, deprecated, rotting and smelling stuff

The major update to the Rollup 2.0.0 module bundler has received many changes: going back to the absence of dependencies, move to Node.js 10, usage of Chokidar to track changes, import as an ES module and others.

NPM becomes a part of GitHub

GitHub has agreed with npm on the takeover. The company plans to invest in infrastructure and continue to work on tools. Paid private registries will move to GitHub Packages this year, and npm will remain open core JS ecosystem.

Again about GitHub: so anticipated mobile client is out

The official GitHub mobile client for Android and iOS has been released. Among the features: issues, pull-requests, code reviews, notifications and a mandatory dark theme out of the box. 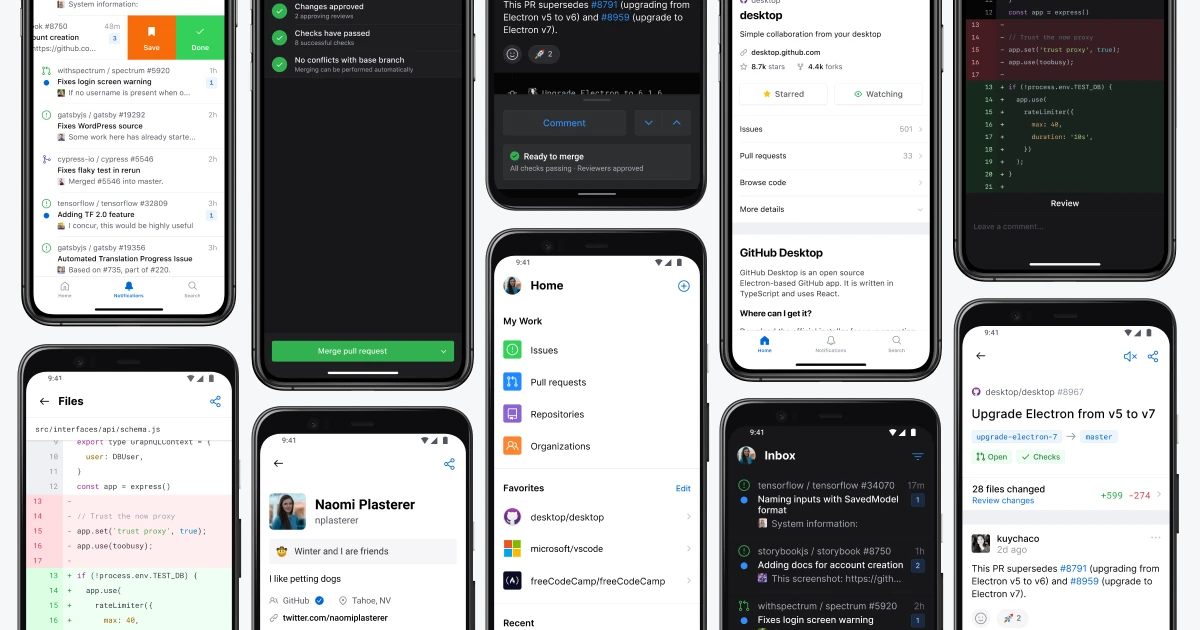 The authors state that they added a lot of cool features and fixed a bunch of errors that had to be fixed for a long time.

Currently, 70% of those sites that appear in search results have already been converted to this type of indexing. Prior to the final transition, Google will transfer to the mobile-first indexing those resources that its systems recognize as ready for this change.

When Google switches the domain to mobile-first indexing, it will show an increase in Googlebot activity, and the mobile version of the resource will be in the search engine index. 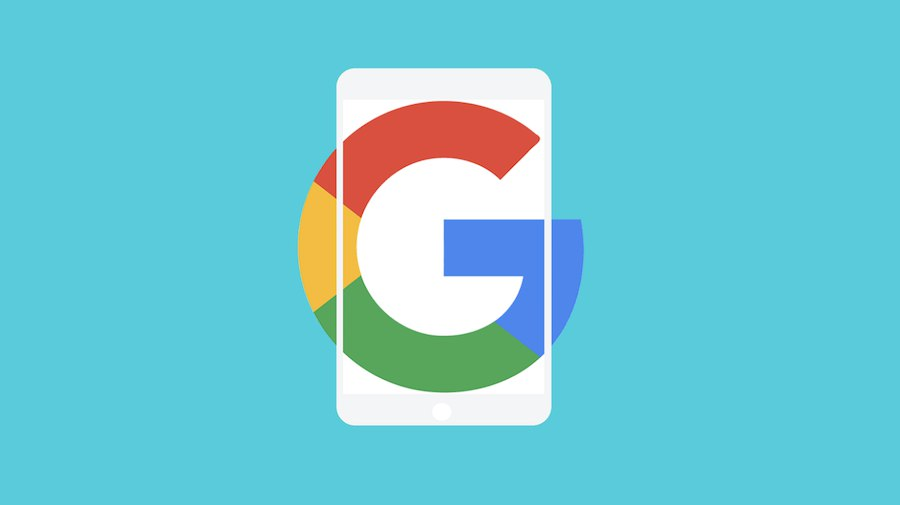 Perflink: a neat tool for JS Benchmarks which you can share!

Felix Gerschau describes which JavaScript APIs we can use to measure performance and where to put more attention to in the developer’s code in terms of efficiency. 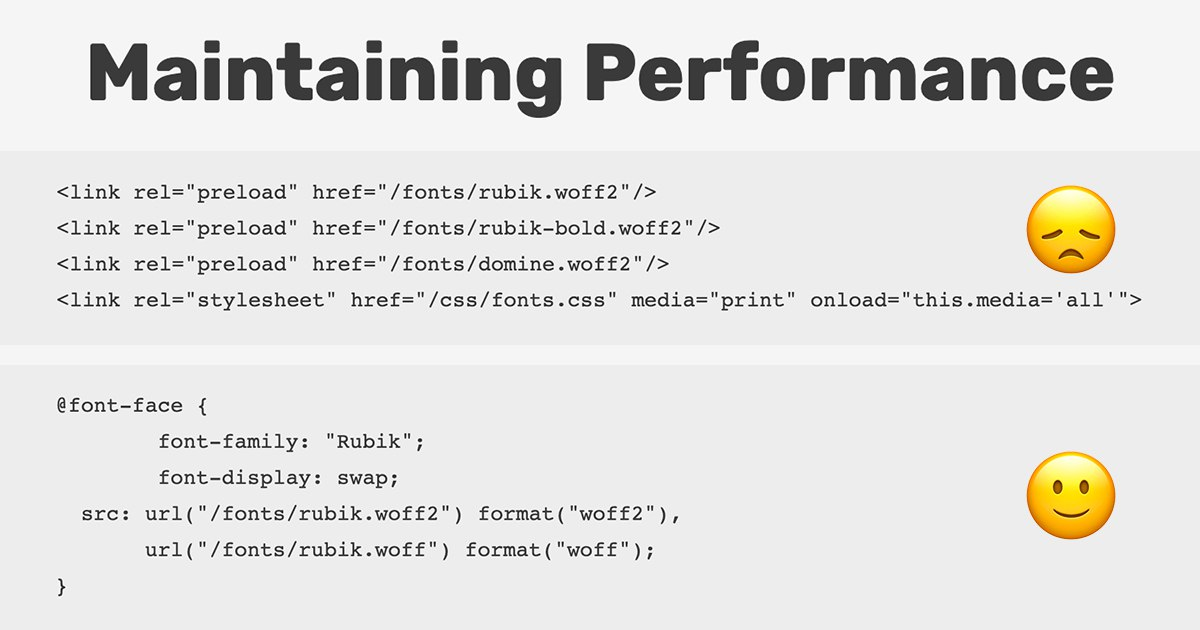 How fonts can affect the overall first load

Dave Rupert’s article on his blog about maintaining performance or how he fixed fonts download and accelerated page load by 33 seconds.

Series of short articles on how to leverage Chrome Profiler’s Performance tab and Audit tab as well as how to decipher results: runtime performance, load performance and Google Lighthouse Audits.

Monitoror - a tool for organizing server monitoring boards, build status, critical errors, and any other metrics. Well, you know, such a big screen on the wall that sometimes turns red and everyone panics in the office. It can be viewed in live mode here

It’s a common practice for websites to ask user about disabling adBlock. But how does an anti ad-blocker detect adblockers? And how do adblockers react and block ad-block-blockers? Hugo Elhaj-Lahsen in the article tries to find out.

Roberto Hernandez tries to answer questions when we should use Service workers, gives a short overview of Service worker as a tool, its lifecycle and some typical use cases.

How many times have you written sl instead of ls to get a list of files in the console?

Let’s bring some humor to making typos in style:

Now a Steam Locomotive will come to you if you make a mistake again. Different options give different results, you can experiment.

An Introduction to Lambda Calculus, Explained Through JavaScript

Will Taylor describes the reasons to learn lambda calculus in terms of functional programming and gives examples written in JavaScript.

A guide with a list of different things we might normally do with a JavaScript library, but can now be done using native APIs and vanilla Javascript.

Dinero.js can be your savior for monetary operations on your project

Dinero.js is a neat library, which allows to create, calculate and format monetary values in JavaScript. It includes arithmetic operations, parser, currencies conversion, localization, and last but not least - rounding. 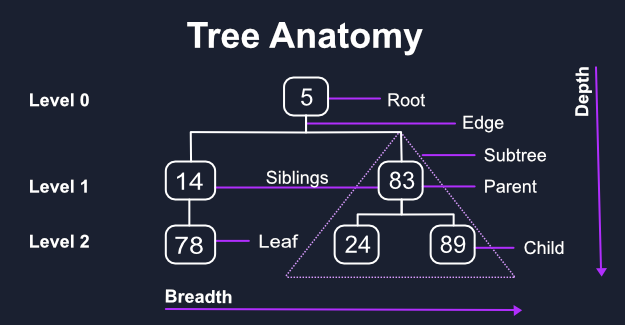 Large selection of JavaScript and TypeScript tools which worth bookmarking

A quick and up-to-date overview of existing build and developer tools for JavaScript and TypeScript. It includes breakdown into categories: compilers, code generators, linter, testing and much more.

Bringing full-stack to the JAMstack - RedwoodJS

RedwoodJS is known to bring Full-stack development with the JAMStack approach. This framework uses React, GraphQL, and Prisma behind the scene to build a full-stack app with the ready to use tools.

How to properly implement lazy loading of Angular modules with Ivy

Andrei Vajna helps to understand how lazy loading works underneath from a framework perspective and gives practical examples of how actually lazily load modules with Angular 9.

Gapur Kassym decided to develop two similar applications from scratch using React Native and Flutter in order to analyze its pros and cons.

When multiplying by 0 is actually not 0. Daniel Wilson studies how color blending modes work in different browsers and how the final color may depend on the color space of the user's monitor.

Louis Hoebregts makes some particle magic out of Hogwarts and shows how to leverage Web Animations API to create a firework effect when clicking on a button.

Jest-dom library provides a set of custom jest matchers to write tests that assert various things about the state of a DOM. The library will make your tests more declarative, clear to read and to maintain.

Mutation testing is second-order testing, for instance, it tests your tests, not your code. Stryker is a pretty beneficial tool: open-source, fast and test runner agnostic.

A good article that gives a short overview of tools suitable for load testing running, monitoring and visualization.

Up to date NodeJS repository of best practices

This repository is a summary and curation of the top-ranked content on Node.js best practices, as well as content written here by collaborators. It includes  80 best practices, style guides, and architectural tips and more.

Live debugging of NodeJS applications in the command line. Tips on how to catch errors of server code right on production

Something is happening in production that you have never thought of, and you don’t know what it is, either you can’t reproduce it. What if you could find out exactly what code is running right now? Then you could see the problem immediately and save a great deal of downtime. This article can give some instructions.

Sergey Potekhin delivers an article how to build attractive dashboards from any Node app by using Prometheus with Grafana, complete with some templates for you to start from. 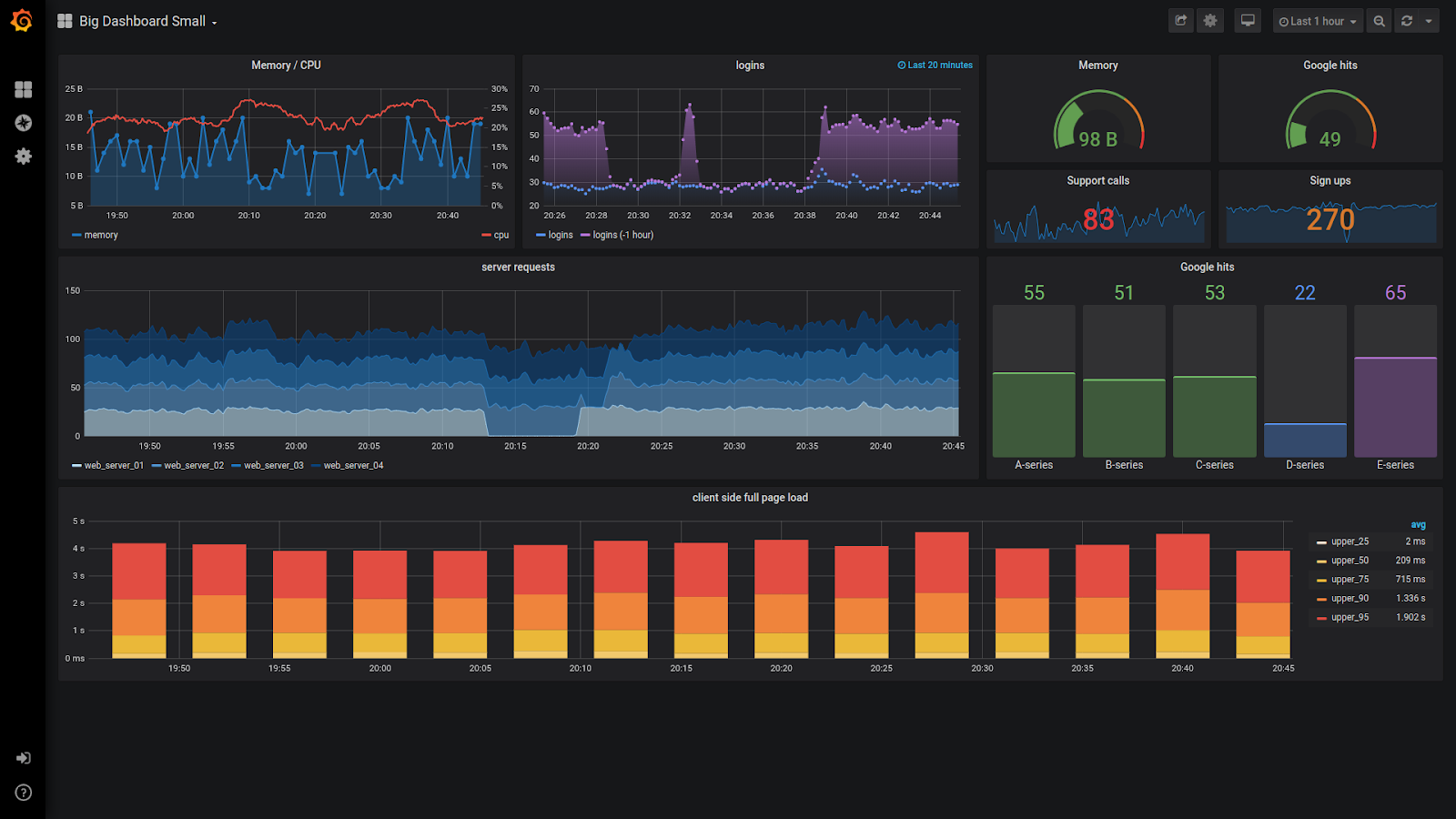 Article about familiarity with this type of vulnerability using the example of developing your own backdoor for an application on Node.js and protection tips

by Mariia Polova,
Software Developer
Rate this blog post:
0
Want to talk to a real person?
You checked out our company blog! We’re impressed! Want to move forward? Discuss your project with somebody real, like Yurii, who is a go-to person for your project.